In Honor of D Day

In Honor of D Day and the great sacrifices made by the tens of thousands of our soldiers  who died on the beaches of Normandy, and the so many more that suffered wounds from that day and the whole of WW II, I share with you this picture of the American flag.

I designed and created this string art American Flag in 1975 in honor of our upcoming 1976, 200 year anniversary, as a country.

Today, watching the D Day ceremony, veterans still living from that war, the speeches of Presidents Macron and Trump, my heart was greatly moved, tears flowed, and although not old enough (now just 72) to participate in the defending of freedom in WW II, I will never forget the sacrifices made so that we, today, could enjoy the freedoms of a wonderful United States of America.  Thank You. (from James L Schuett) 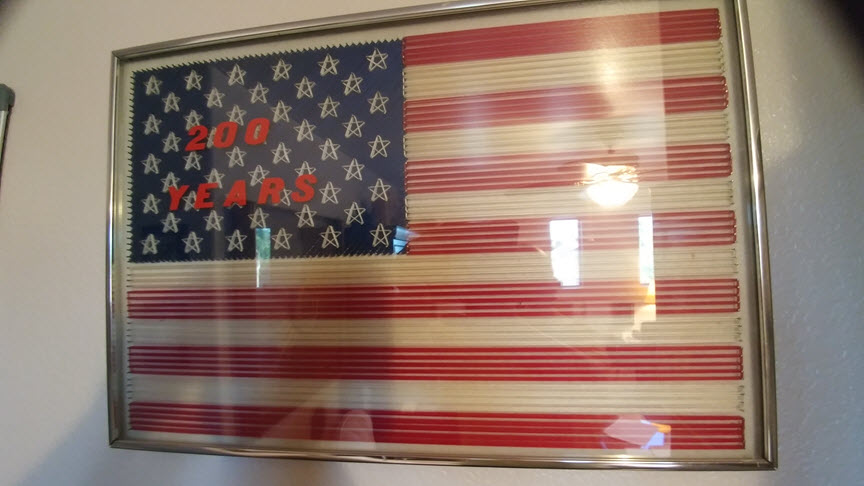 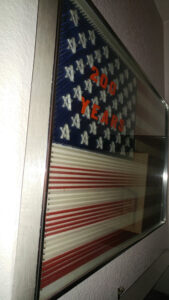 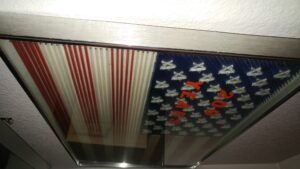 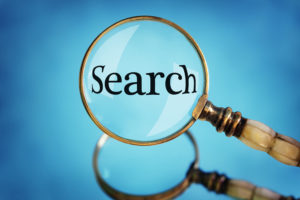 We are adding new descriptions to our reports to enable better SEARCHing!